In case you have not heard, Milwaukee is going through a sort of building renaissance, albeit small compared to other cities like our neighbor to the south—Chicago. There are at least six major projects being built downtown, and one of them happens to be the recently ground-broken new home for the Milwaukee Bucks NBA basketball team as seen in the rendering above.

Milwaukee is home to some pretty unique architecture. The Milwaukee Art Museum’s Quadracci Pavilion, Miller Park, City Hall, Wisconsin Gas Building, Pabst Theater and the Basilica of St. Josaphat are a few of those I would suggest visiting.

Don’t get me wrong, the new arena is an improvement over the current one in use, but what do you conjure up when you see the new design above? A wooden keg perhaps signaling back to the once beer brewing capital of the world? A slight pause of a sideways comma? How about a combover much like the one of the 2016 presidential candidate Donald Trump?

Side of New Stadium

Either way, I don’t know what to think of our new arena. I like some of it. The Zinc paneled roof which is rustic and yet modern, as well as the plaza entrance area covered in glass with an observation area jetting out near the top, are some of my favorites. But the whole building seems to be forgotten. Just look at the other sides of the arena renderings and I get a feeling it was an afterthought.

What are your thoughts? Do you like the design? Does it speak to you and if so what does it say? Is it “Milwaukee”?

Like I said before, I am torn. I like some of it, but there are parts I feel were ignored. Maybe it was the budget or the time constraints that were limiting (Arena History). I just hope “Milwaukee’s Combover” doesn’t become its nickname. 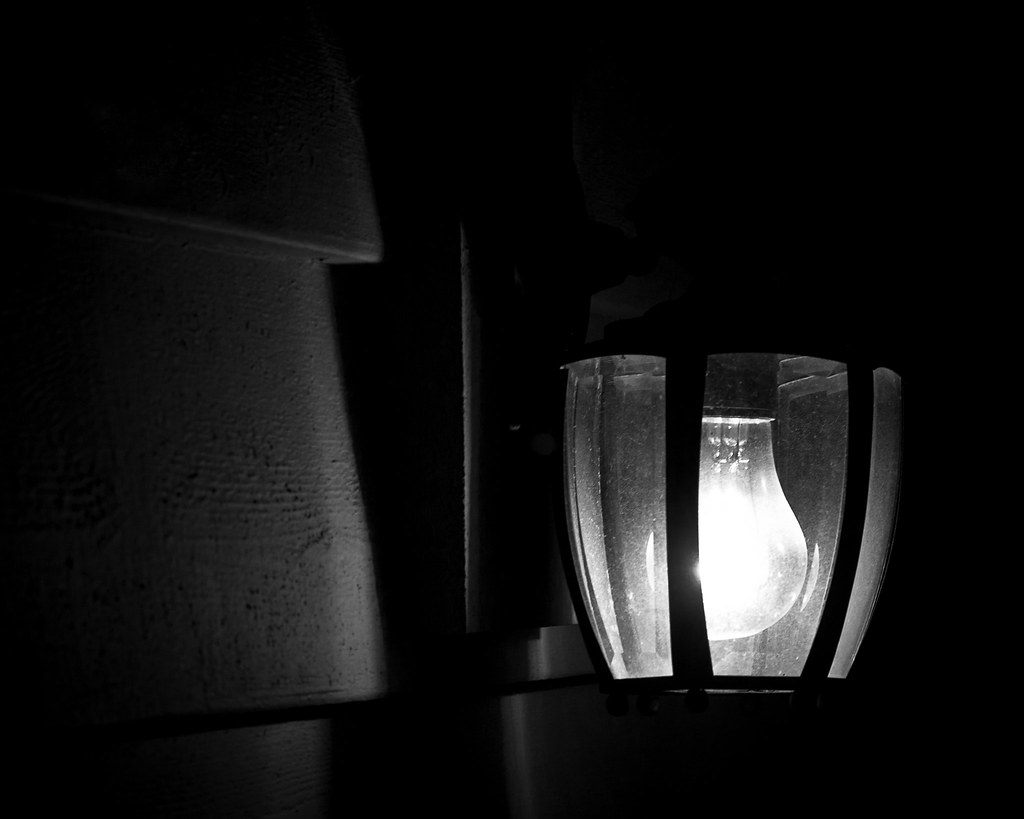 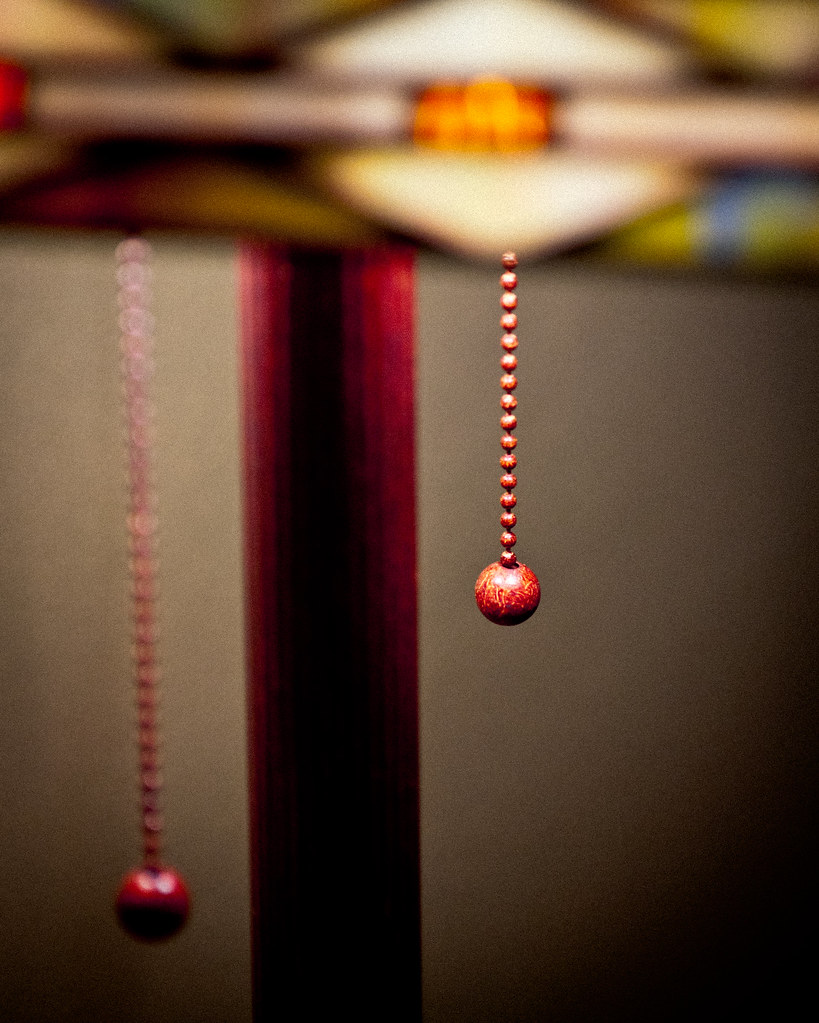 This is a detail shot of one of our lamps at home. 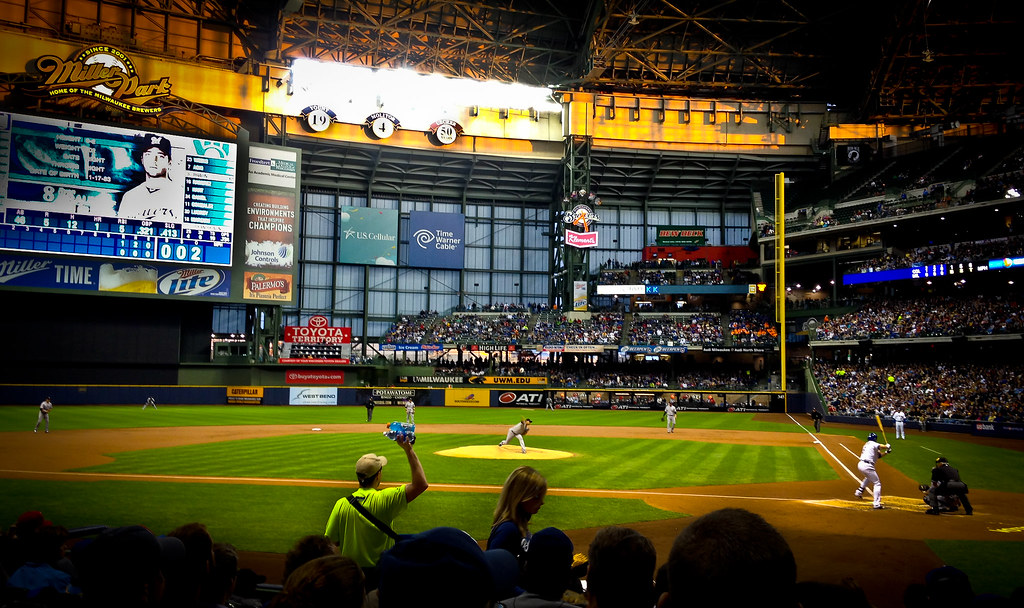 “At the Old Ball Game” 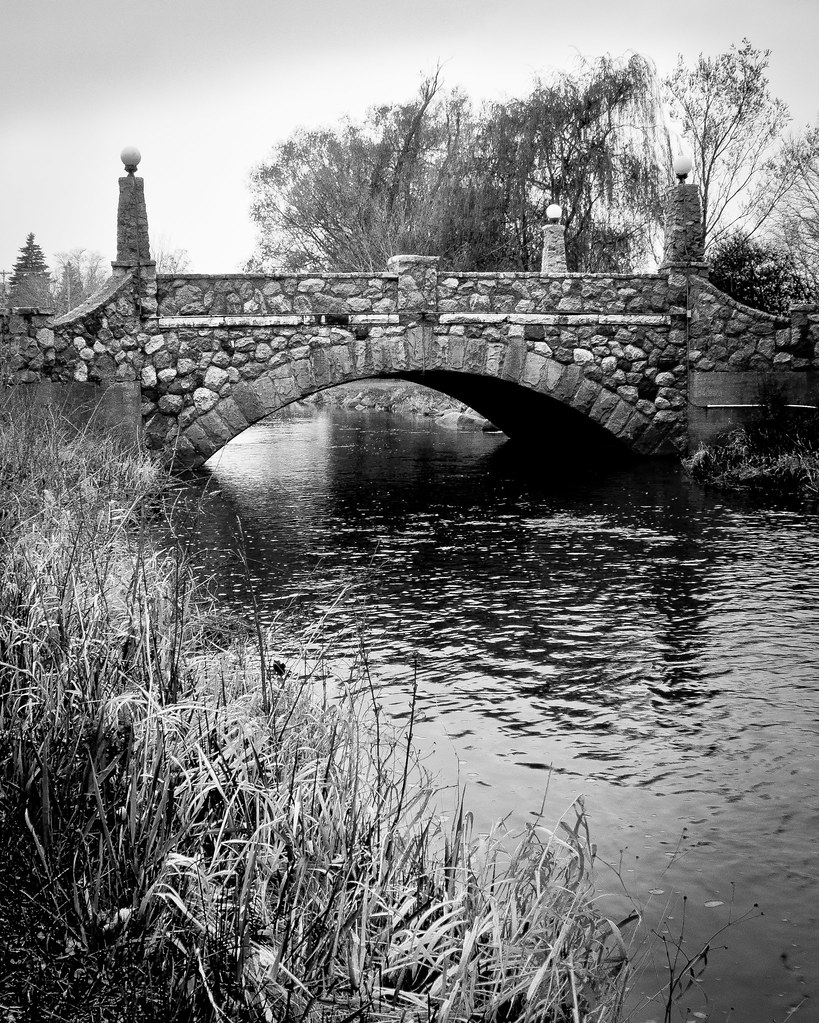 This is an old stone bridge at Willowbrook Park in Hartford, Wisconsin. 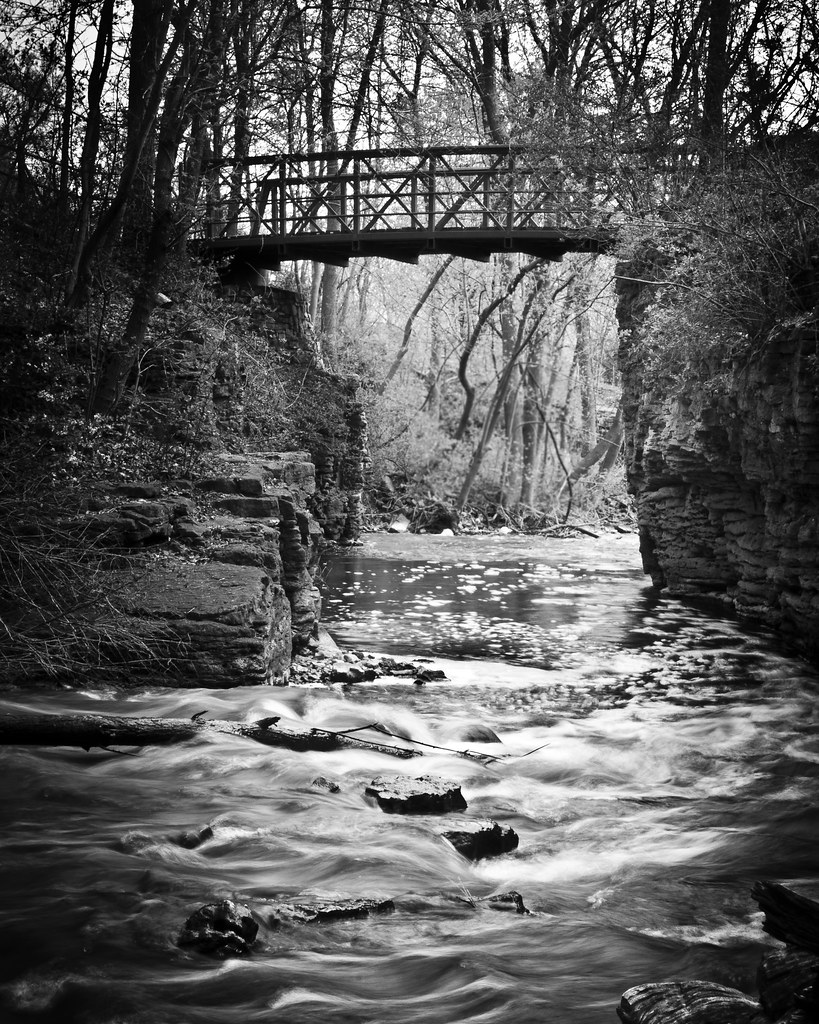 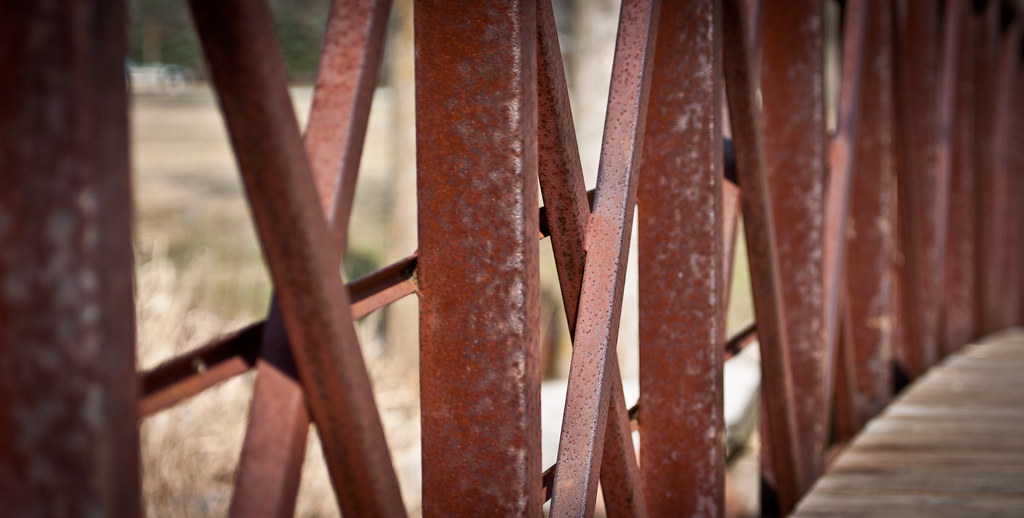 It was another beautiful March day! 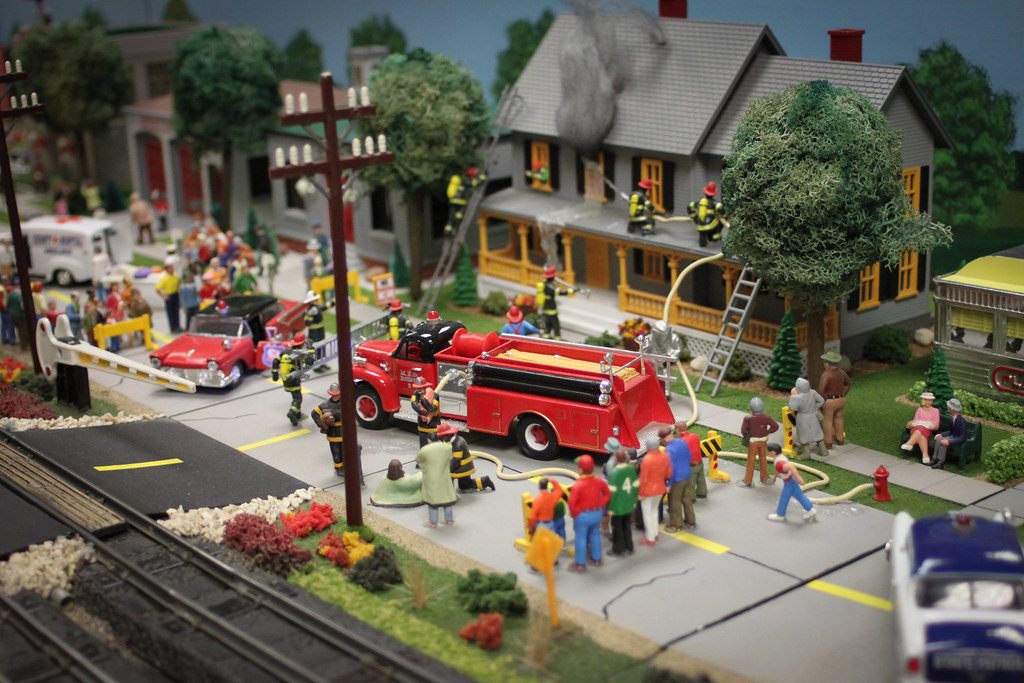 Today, I with the two boys went to the Milwaukee School of Engineering (MSOE) Train Time event. This is a free event held annually on the MSOE campus—we were able to ride a few trains and see lots of model setups. Always a good time when it is snowing outside. 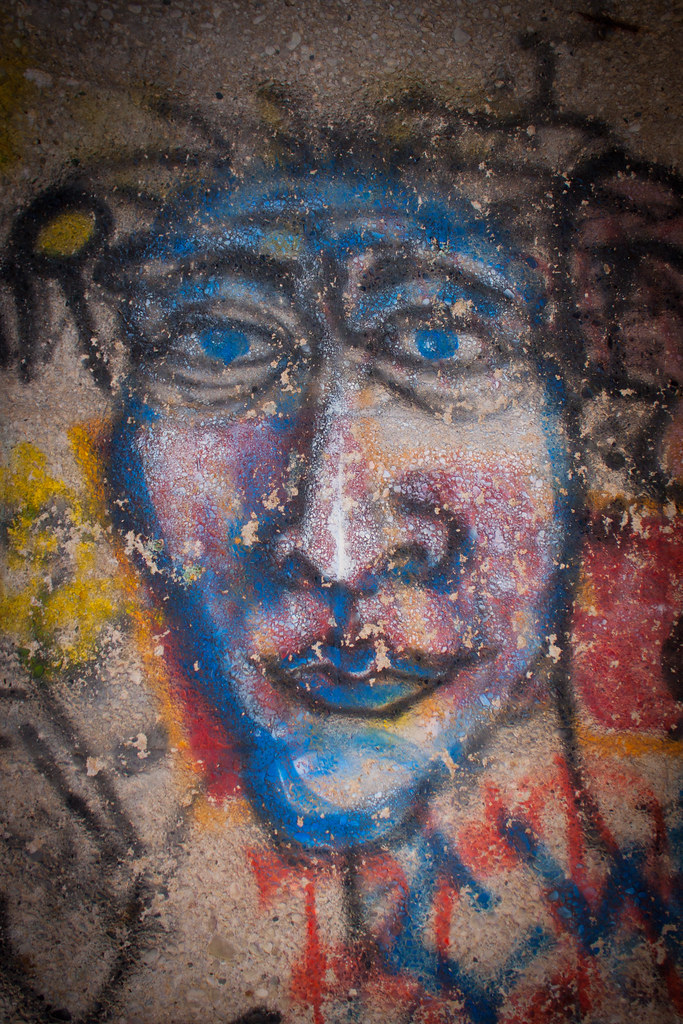 Today I took a little trip to a rather unknown and unvisited park on Milwaukee’s north side called Kohl Park. This park is abutting a rather urban area, yet it has the feel of the country with an abandoned silo in the middle of it. This silo does show an urban feel to it as it has been tagged many times inside and out.