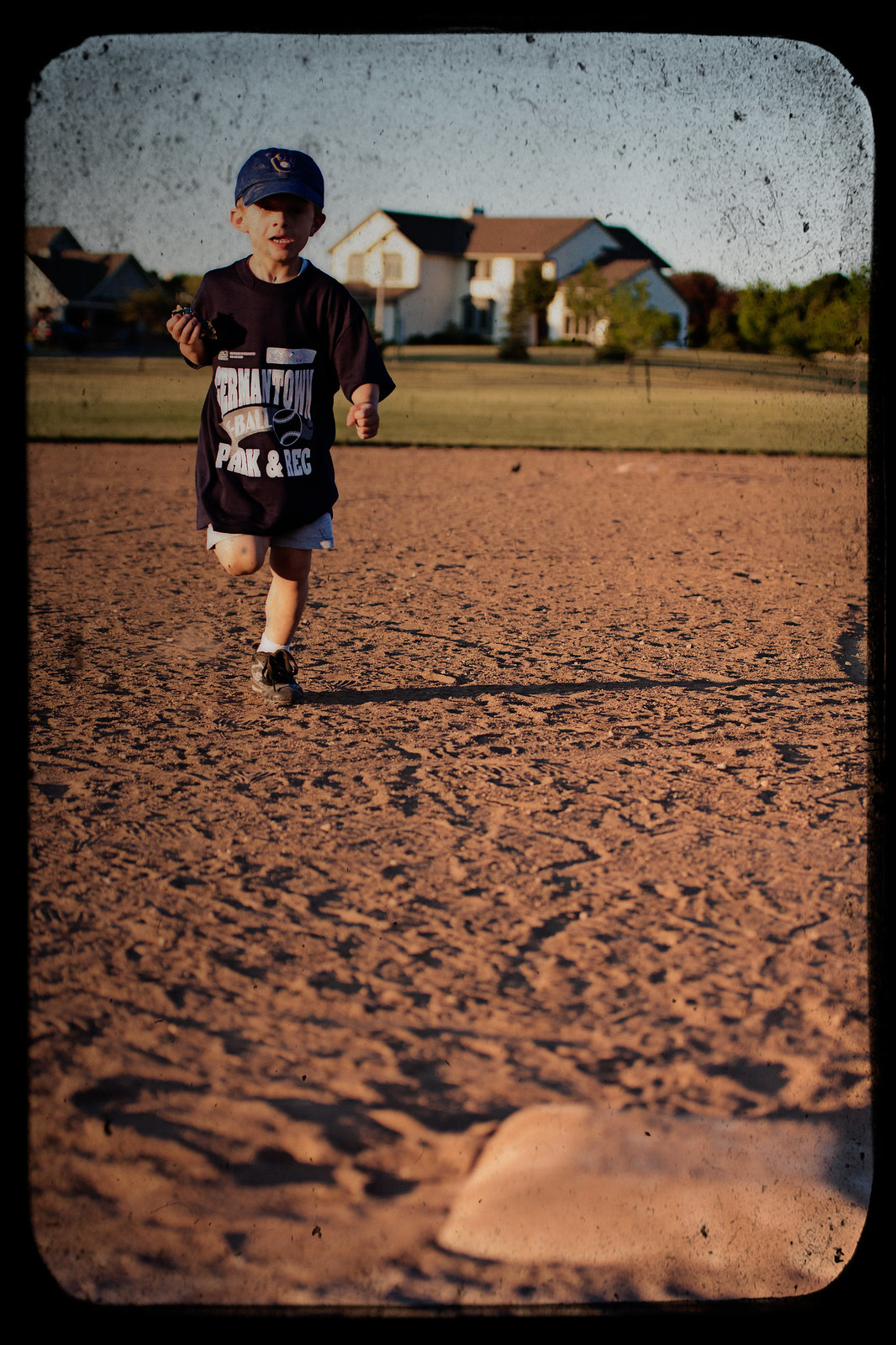 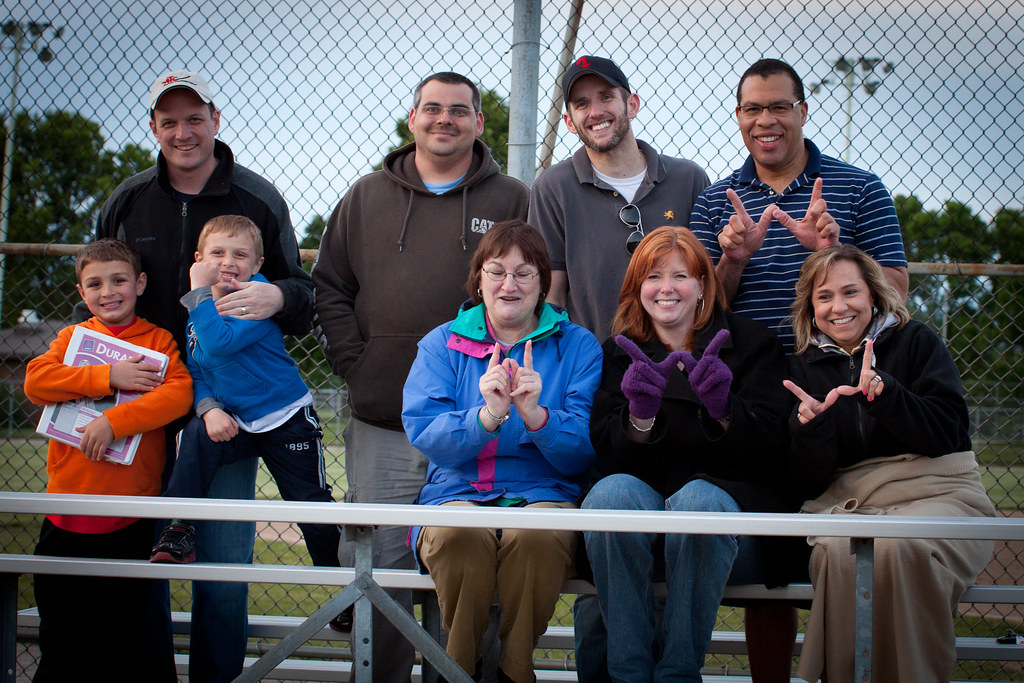 Today was my coed softball team’s first win of the season! Great to have such dedicated fans the braved the cold night to watch us win! 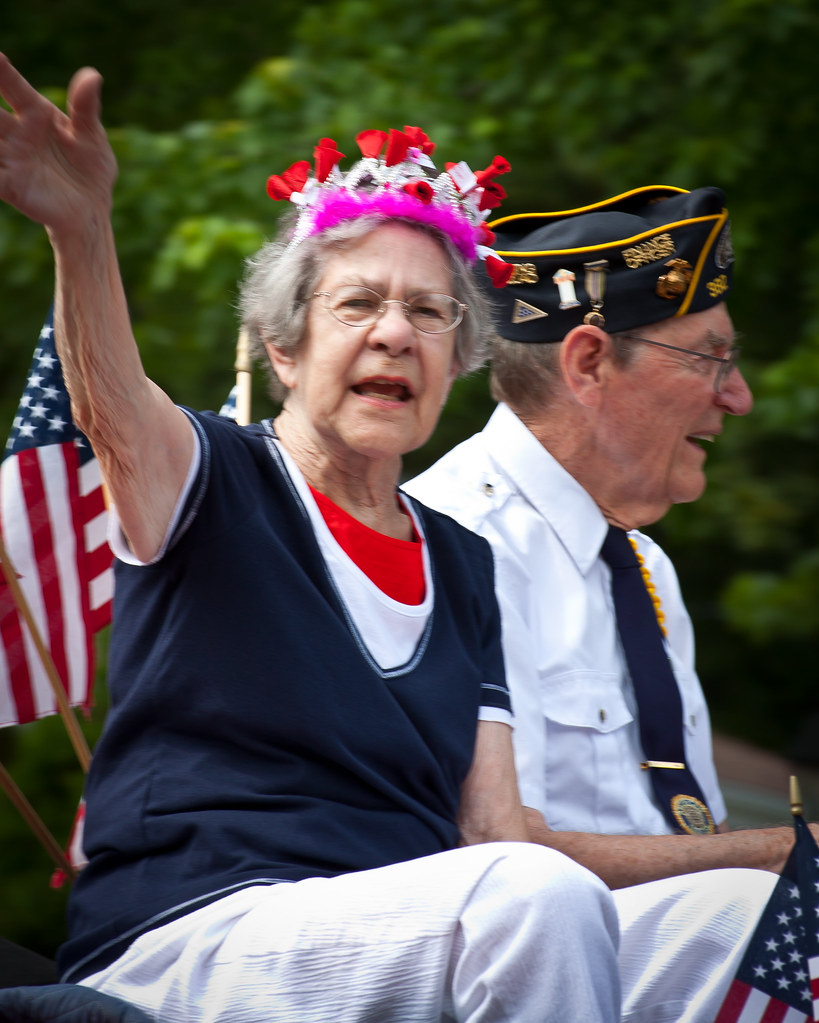 Today marks Memorial Day here in the United States. It is a day that many treat as the unofficial start of summer, but it really has much more meaning than that. These two veterans are survivors of the bombing of Pearl Harbor from World War II—Our Greatest Generation. These two like millions of others have and are sacrificing their freedoms for the sake of ours in the United States. Rarely are you able to say “Thank You” to these real heros—as we do not interact with them on a daily basis like we do with those in stores, restaurants and etc.—but they need our thanks for what the have done. Make sure to say “Thank You” the next time you see a soldier, as every day they are on duty. 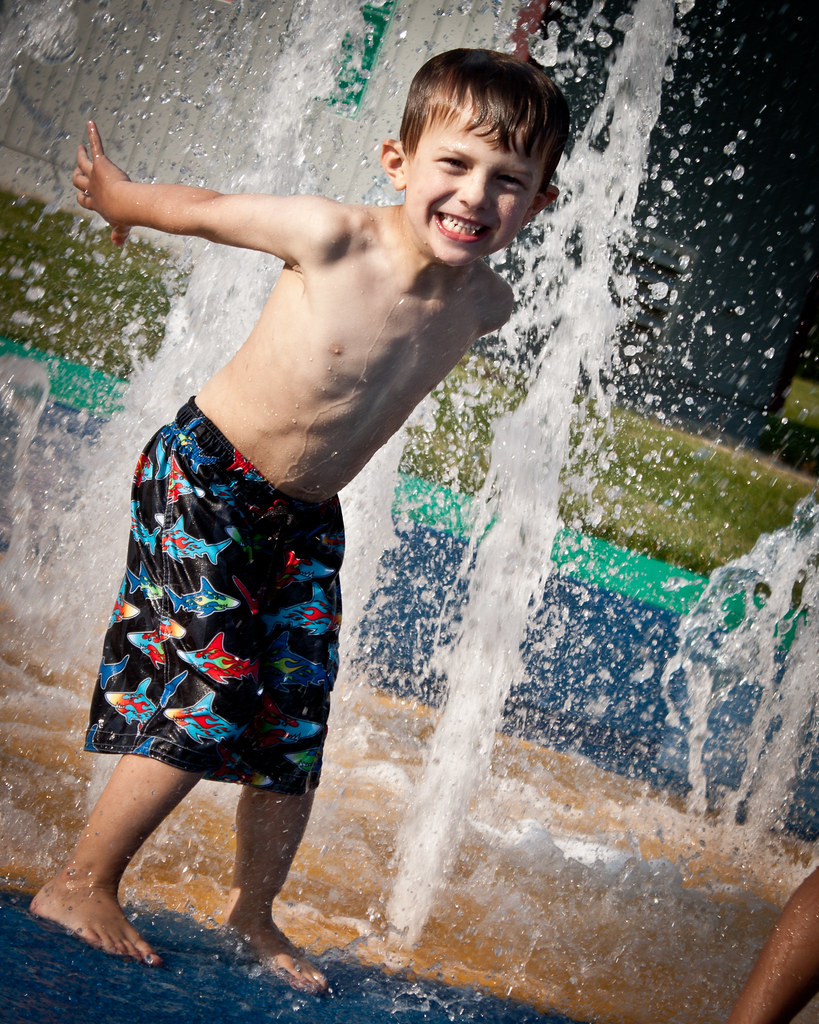 Summer has begun, and that means the local splash pad is open for some fun! 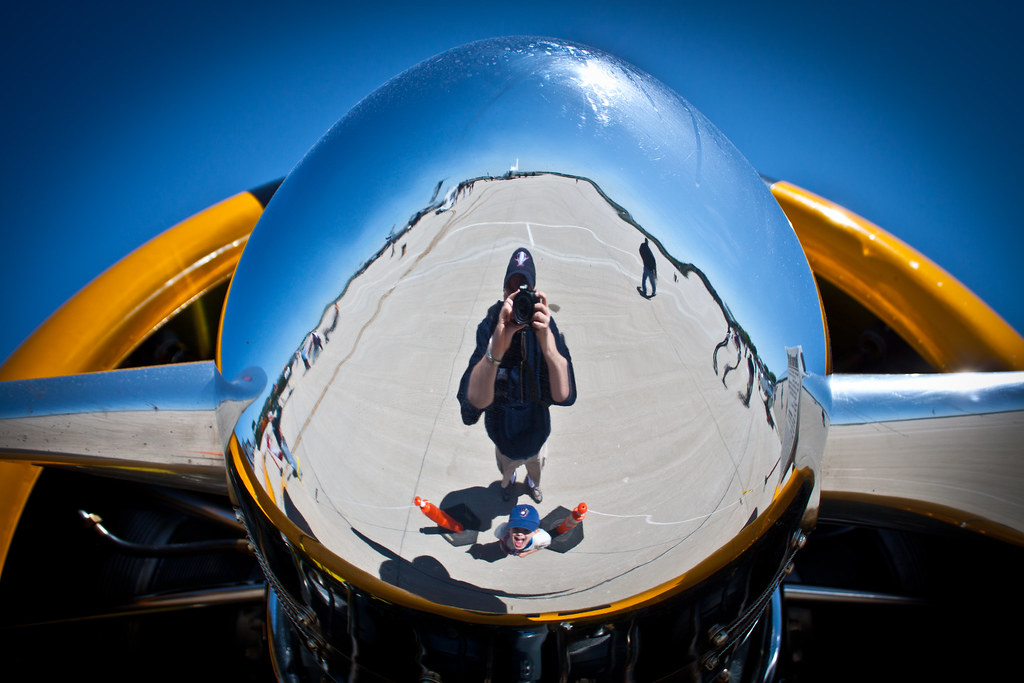 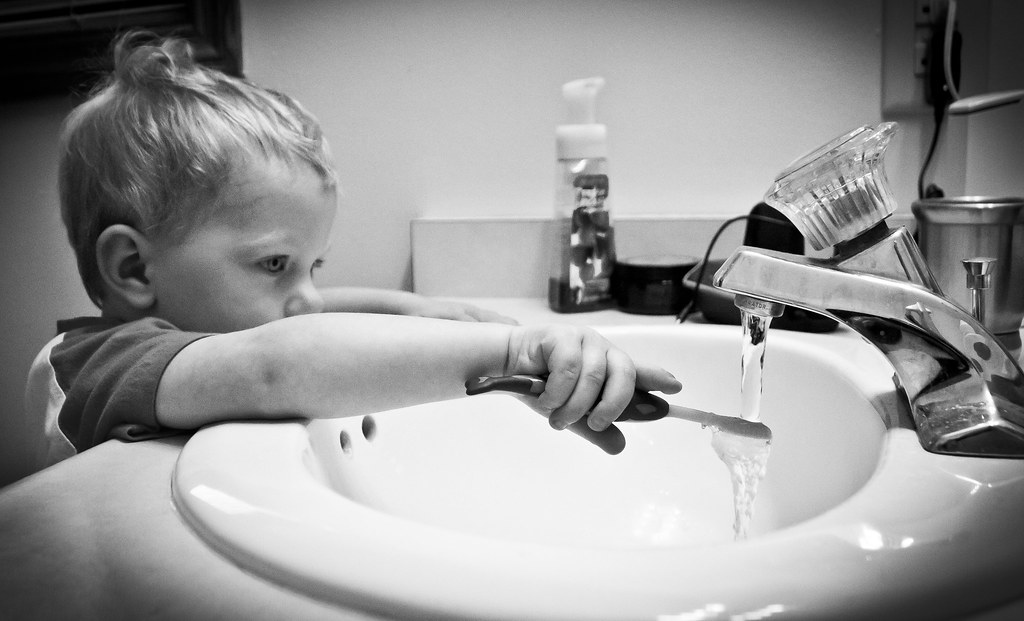 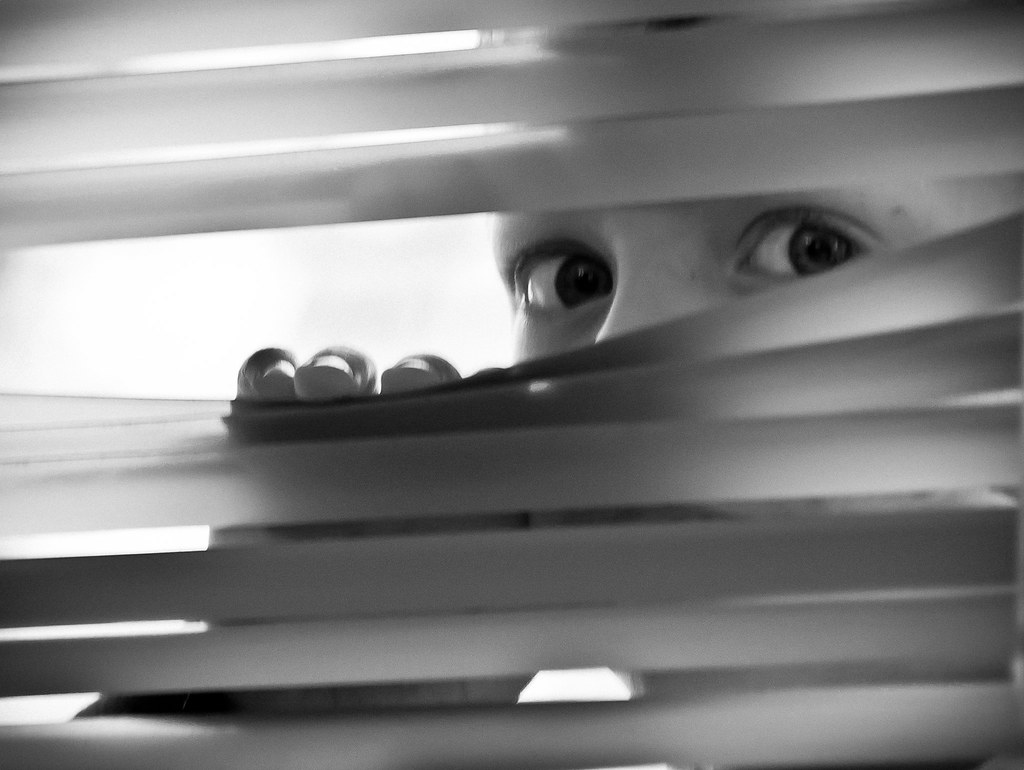 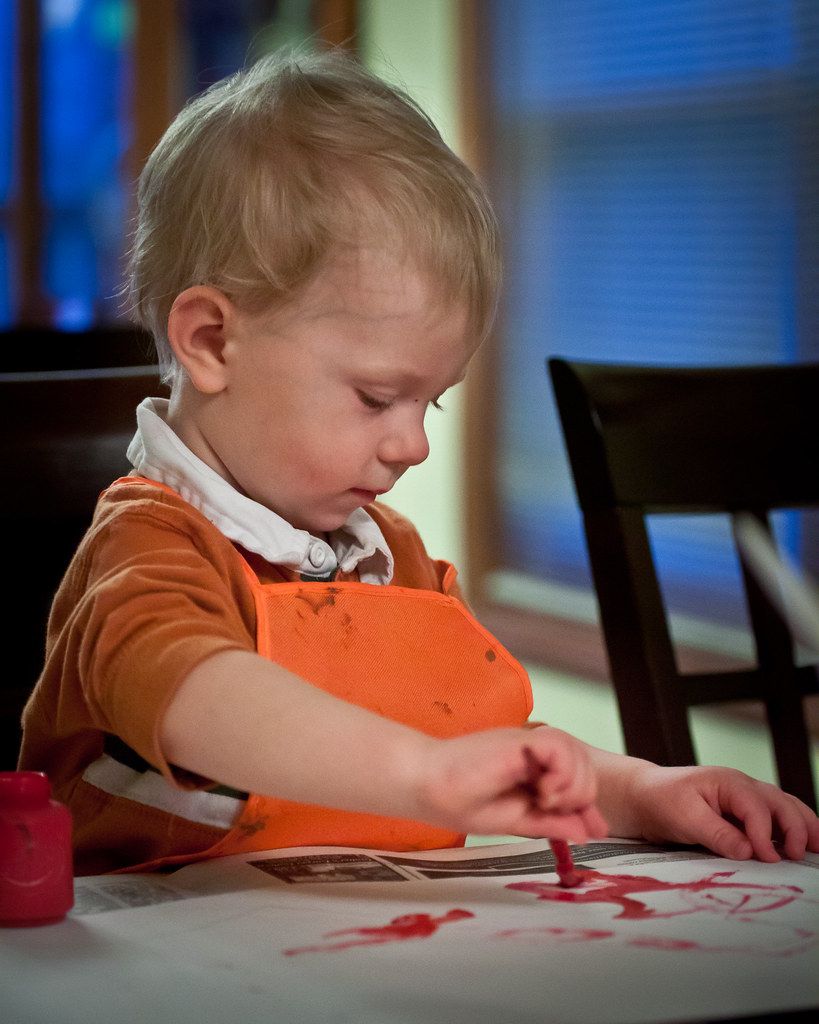 My little guy trying his hand at painting. I just love the concentration! 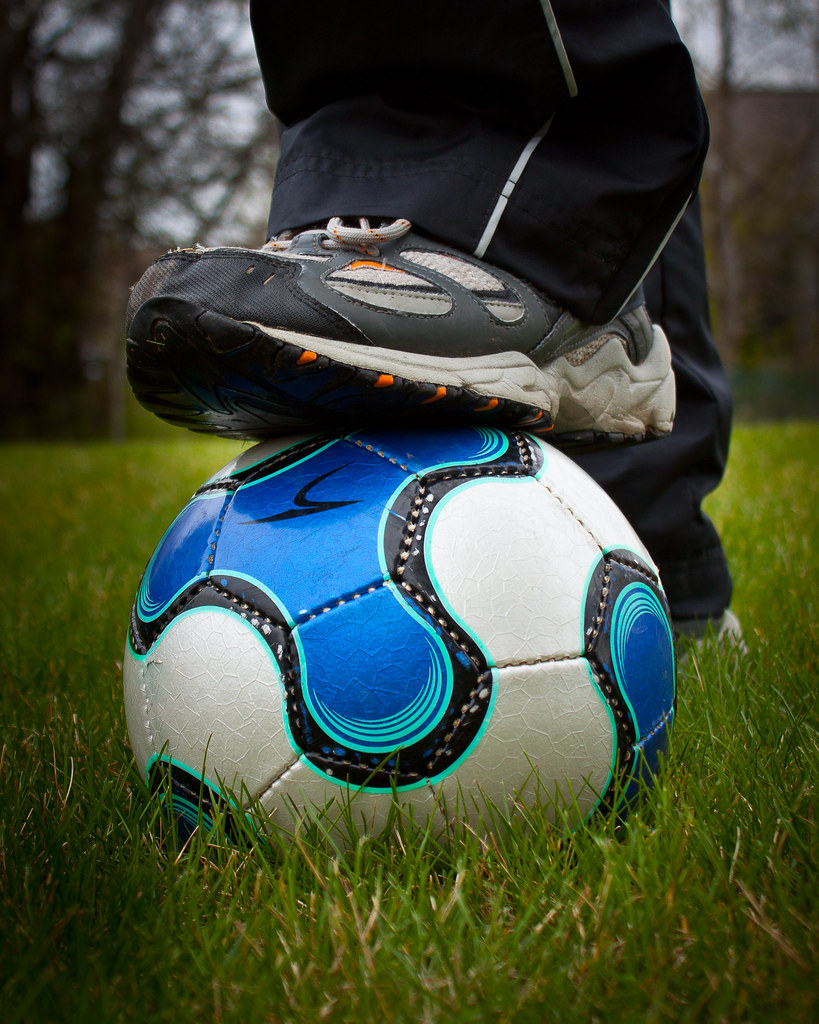 Today I begin my first year of coaching a soccer team. Be they are only five-year-olds, please have thoughts for me! 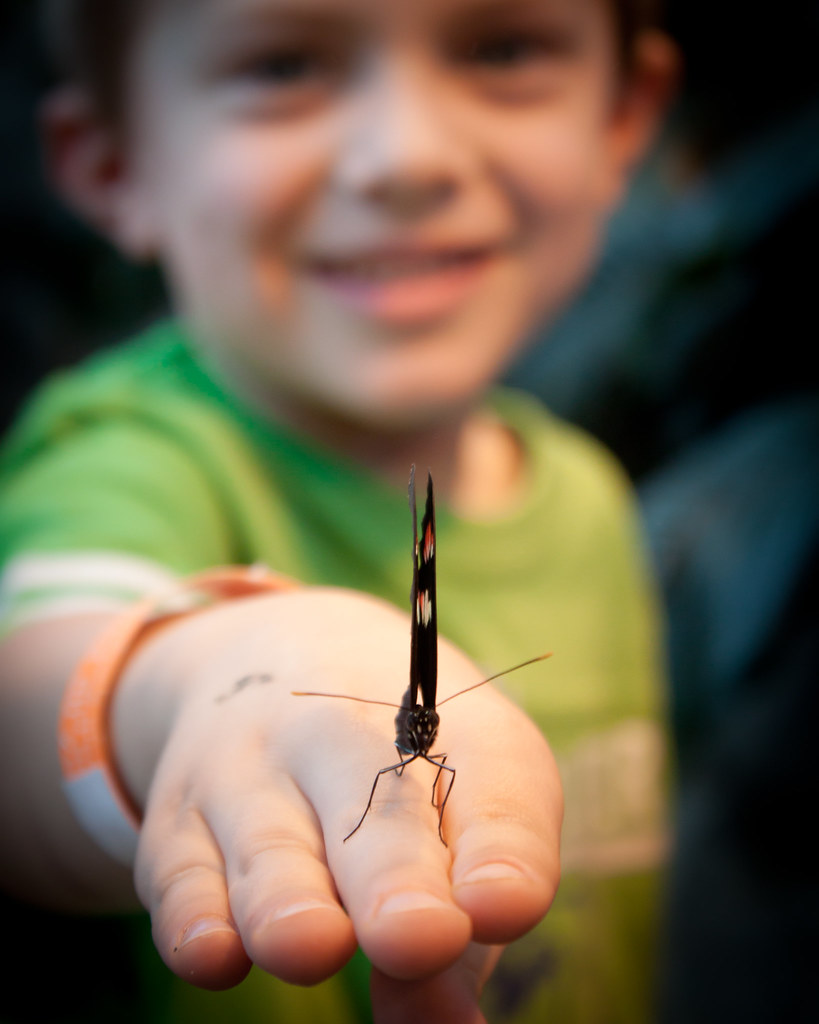 Today was a daddy daycare day and we went to the Milwaukee Public Museum (MPM)where they have a live butterfly exhibit. Lots of fun for the kids!