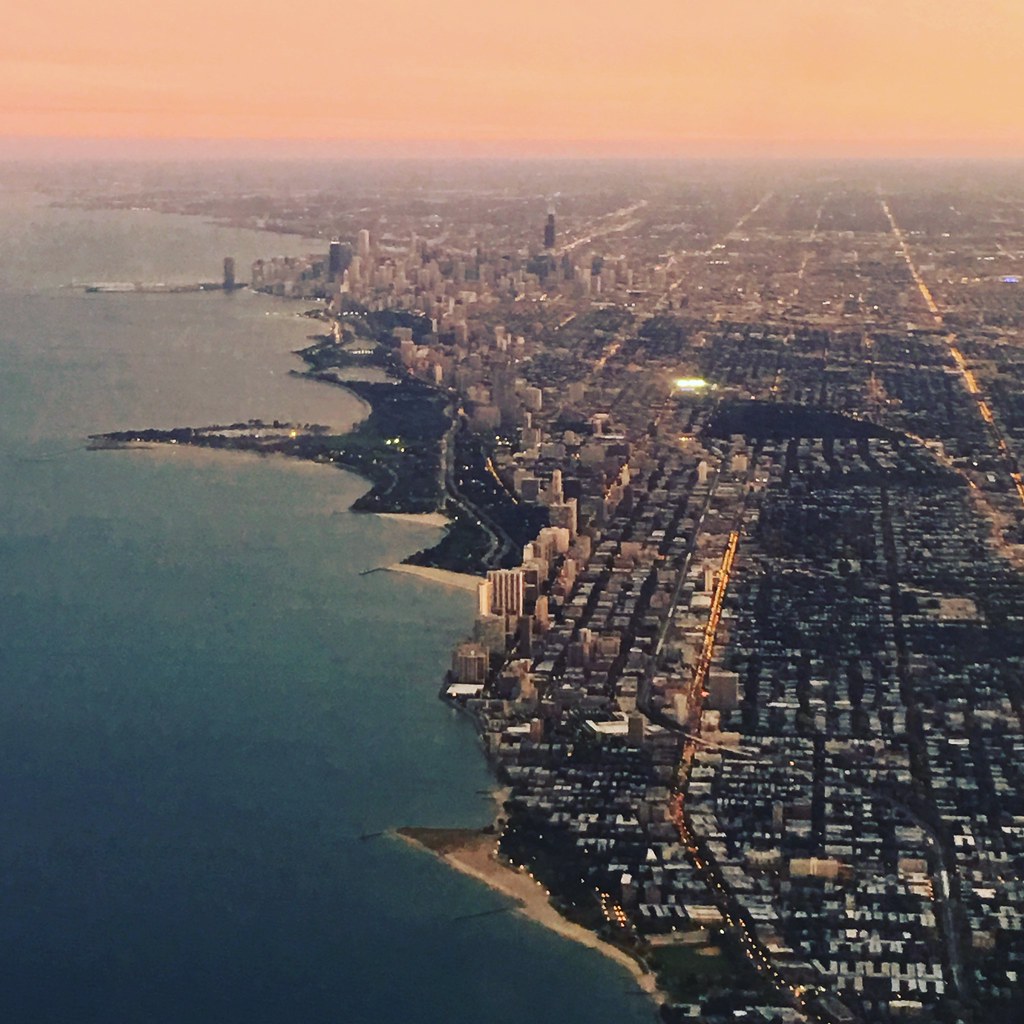 I was flying home from Toronto on October 7, 2016 and I had a short layover in Chicago. If you have ever flown into Chicago, most of the time the wind is coming from the west which means you approach O’Hare International from the east flying over Lake Michigan with the cityscape of Chicago to the left of the plane, which I strategically had knowing the possibility of the view (If you know me, I love aviation).

October 7 is pretty significant for Chicago Fans as it was Game 1 of the NLDS vs the Giants. This picture is of Wrigley Field ablaze in light only a few short hours before the game was to start.

Which is why we are originally here. I am a diehard Milwaukee Brewers fan. And if you don’t know, the Cubs are pretty close to the mortal enemies of the Brewers (as well as the Dirty Birds of St. Louis). Think Packers vs. Bears . . . But recently I have been reading articles about why Milwaukee fans need to cheer on the Cubs:

In short, NO—It is not OK to cheer for the Cubs if you are a Milwaukee fan. Milwaukee, a little more than one hour north of Chicago becomes Wrigley North when the two teams play, and to be honest, they are rude, impolite and if you ever read the papers, out of control at times (see article—Miller Park Brawl Ends In Arrests of Cubs Fans).

So, No I am not rooting for the Cubs. Sorry you haven’t won the World Series in a while. Yes you have a rich tradition and a great stadium rich in history, but in sports, you are not my team and never will be, plus I’m rooting for the small market teams.